Plopped this together as part of an article for Retrospekt, to check that out feel free to clank this here link right here y'see here.

All the links in these here incoming paragraphs here should open in a different tab for your convenience so feel free to open 'em all haha. Many thanks.

After coming across Elvies new Hollow Knight related NES puzzle game, and learning through that about Retro Puzzle Makers existence I decided to download the standalone version and start planning out some games to make with it. Including new sprites, music, tiles and such to add to the engine for these future games.

There's also a browser based version though (a bit more limited I think but pretty much the same) on the page that the download's hosted through. So I decided to see what could be put together in a few hours using a browser tab, as well as the built in art and music. Basically what anyone would be able to chuck together once they open the link.

Along with being playable in an emulator (or plonked onto an itch page, like this game has been) the ROM file you can download after finishing up on your own NES game can be flashed on to a NES cart (or a NES Everdrive, or anything similar) and played on an actual NES console. It's amazing to see free software like this and GBStudio available nowadays.

There should be around fifteen-thirty minutes of gameplay here too depending on how long it takes to finish certain parts.

In those few hours I ended up also adding the goal of filling up all of the sixty four currently available levels in the engine with some kind of content. I kept the first eight template levels, made a bunch of my own puzzles...and added a ton of filler haha. But most of that filler involves creative peeps I know and follow etc. Podcasts, websites, events, video makers, streamers, photographers. That kinda stuff.

There's still little puzzles there, but don't expect anything ground breaking haha. I'm preeetty sure this is a complete list of everyone shouted out in levels too if you wanna give their stuff a looksie:

There were a few more folks I had listed to add but ended up running out of levels, so apologies to 'em. If I make some kinda sequel expect to see folks and groups like RetroFuture, GumpyFunction, PSCountry, RealOtakuGamer and GamesForJames shouted out.

The last few levels of the game ended up being the ones I put the most work into and are also my favourite. I should have added the idea I had for 'em earlier on in the game so more folks get to see it buuut unfortunately inspiration sprung a bit late. So to anyone who gets all the way to the end; many thanks haha, honestly.

If you find yeslef wanting to try Retro Puzzle Maker out and have a go at making your own NES game check it out here and if you use Discord, have a peep at the channel here.

Aaaanyway, sorry for the wall of text but hope ya enjoy the lil game. And keep and eye out for the next thing I put together using Retro Puzzle Maker. Have a few ideas floating 'round in me noggin.

Peace out and stay safe.

Download ROM, play in emulator of flash to cart or any other way to play NES ROM's. 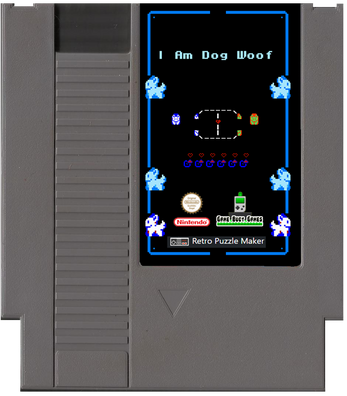 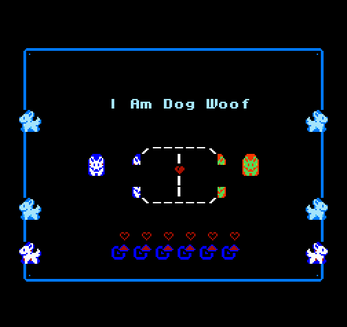 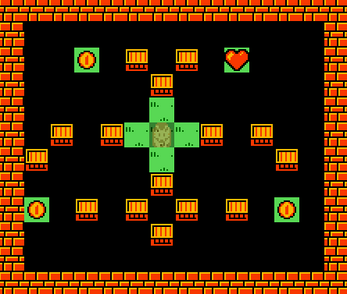 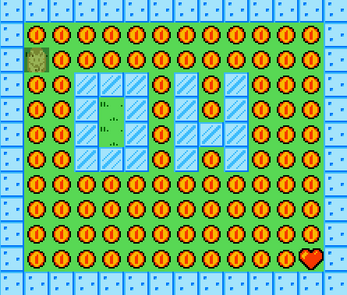 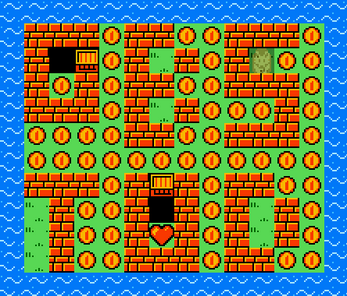